Yorkdale Dufferin Mazda35286TorontoM6B3P6ON
See how we are offering a safe and reliable experience for all of our customers.
Learn More

Yorkdale Dufferin Mazda | Blog | DRIVERLESS CARS – Do We Need to take Fun Out Of Driving? 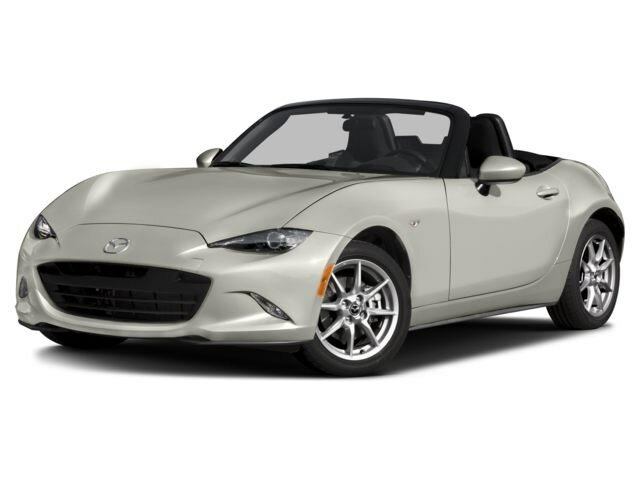 DRIVERLESS CARS – Do We Need to take Fun Out Of Driving?

Computers could be considered legal drivers of vehicles. Yes. And that’s according to the United States’ National Highway Transportation Safety Administration. Hence we can safely say that driverless cars are shifting gears without us being too worried about how they would take a left turn with no human assistance.

It was post visit of Secretary of Transportation Anthony Foxx to Consumer Electronics Show in Las Vegas and the North American Auto Show in Detroit that this news hit the airwaves. Automakers are sharpening their tools as they tag along with technology companies in introducing new autonomous features into their new prototypes and car models. One big pat on the back of the driverless cars initiative was from Obama administration when it graciously announced $4 billion in spending over the next decade on research and development for driverless car technology. With the combined efforts of the technology industry, automakers, and federal regulatory authorities, driverless cars could hit the roads sooner than we expect.

However, the past hasn’t been so hopeful about the future of our driverless car. In 2004, MIT economists Frank Levy and Richard Murnane declared that a robotic car could never handle the complexity of playing safely on our roads. Failing to finish a challenge of navigating a desert racecourse with an autonomous car sparked even more doubts about this idea being pragmatic. 2009 however was the year when technology giant Google decided to start testing its first driverless cars. It was just a matter of years after this breakthrough that we saw a few driverless cars navigating our roads better than the expectations of most analysts.

Since then, automakers have been plugging away at a number of automated safety features in cars, such as forward collision avoidance with automatic braking, lane departure warnings, and adaptive headlights that pivot around curves in the road. Automakers soon realized that if these features could be effective with a human behind the wheels then why not try the same features without the human element.

While some manufactures are working to perfect self-driving cars, Mazda has a different approach. “I think autonomous driving is an important technology but how we deploy and how we use that technology is different from a leading company, We still believe that because fun to drive is an essential value for Mazda, always the driver has to meet in the centre.” Chief executive for North American operations at Mazda Masahiro Moro told motoring.com.au. Mr Moro said “while it was important to employ autonomous features for safety, Mazda believed its customers ultimately wanted to be the ones in control.”

With both technology companies and automakers busy coming up with ideas about how to develop driverless cars, a set of regulations has to be drafted by states that paves the way for this plan to come on the roads.

Please Note: We are open for business!
Our Sales and Service departments are available by appointment only.
Our Parts Department is available for curbside pickup.
Shuttle services are currently unavailable.

At Yorkdale Dufferin Mazda, we prioritize safety above all else. That is why we are continually monitoring the COVID-19 situation and updating our operating procedures daily, based on the recommendations from public health and government officials, to help protect the health and well-being of our customers and employees, and to do our part to minimize the spread of the virus in Canada.